The Last Thing That Made Me Mad

I think the last thing that made me mad was when I am reminded about how I used the internet incorrectly before I was married. First, I ought to explain that I am very computer and internet savvy. I was not always like this. It took a lot of practice. It began with my dad encouraging me to learn how to type correctly on a toy computer keyboard. Once I mastered this skill, I went to the next level… how to type documents on the computer. I have to be knowledgeable when it came to Microsoft Office. When my teacher has asked us to type up a report, I was pretty pumped. I would go to the family desktop and start writing out topics and one-page reports with ease. Then I learned how to add pictures to my papers. That was exciting because than I could make the reports more interesting with some sort of image to help the reader visualize when I was writing about. Pretty soon in one of my college courses I learned more about Microsoft PowerPoint and Publisher. I absolutely loved using both of these programs. It brought together my love of writing and presenting it with ease. I was creating presentations and helping other students as they learned the basics of Microsoft Office. After I graduated, I began volunteering in various positions so I used what I learned in school to create flyers, calendars, and one of my favorite’s event signs. By my late 20s, the internet was just becoming popular. So my hunger to learn more skills grew. It finally got to the point that I was building my own MySpace, Zwinky, and other various social networking profiles. I enjoyed making my own avatar and living the life that I always dreamed of in the Zwinky world. I soon was communicating with various people all over the States from New York to California and everywhere in between. My mind was in this virtual world 24/7. I literally left my own reality to live among all my so-called virtual friends/family.

began a wedge between my own family and me. I did not even have time to enjoy the real world. And so began my downward spiral. It was around this time that I met my son’s father. I thought I had met the guy of my dreams. I had hoped that my wishes from the virtual world were going to catch up with my reality. I began hanging up my virtual profile and put what I thought was a new experience. Now the wedge that was between my family and I grew larger and deeper has the relationship developed. Now 3 years, a child, and a broken relationship later I am reminded every time I go online that my life was demolished by a few clicks of the mouse.

I am a person who enjoys writing. I started as a Stay At Home mom and wife trying to find something to do as I was raising my son. Now I am working hard trying to take care of myself.

View all of Sara Gamachu's posts. 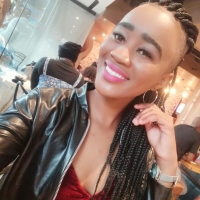 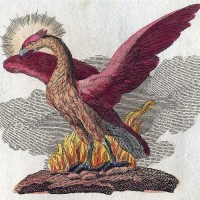 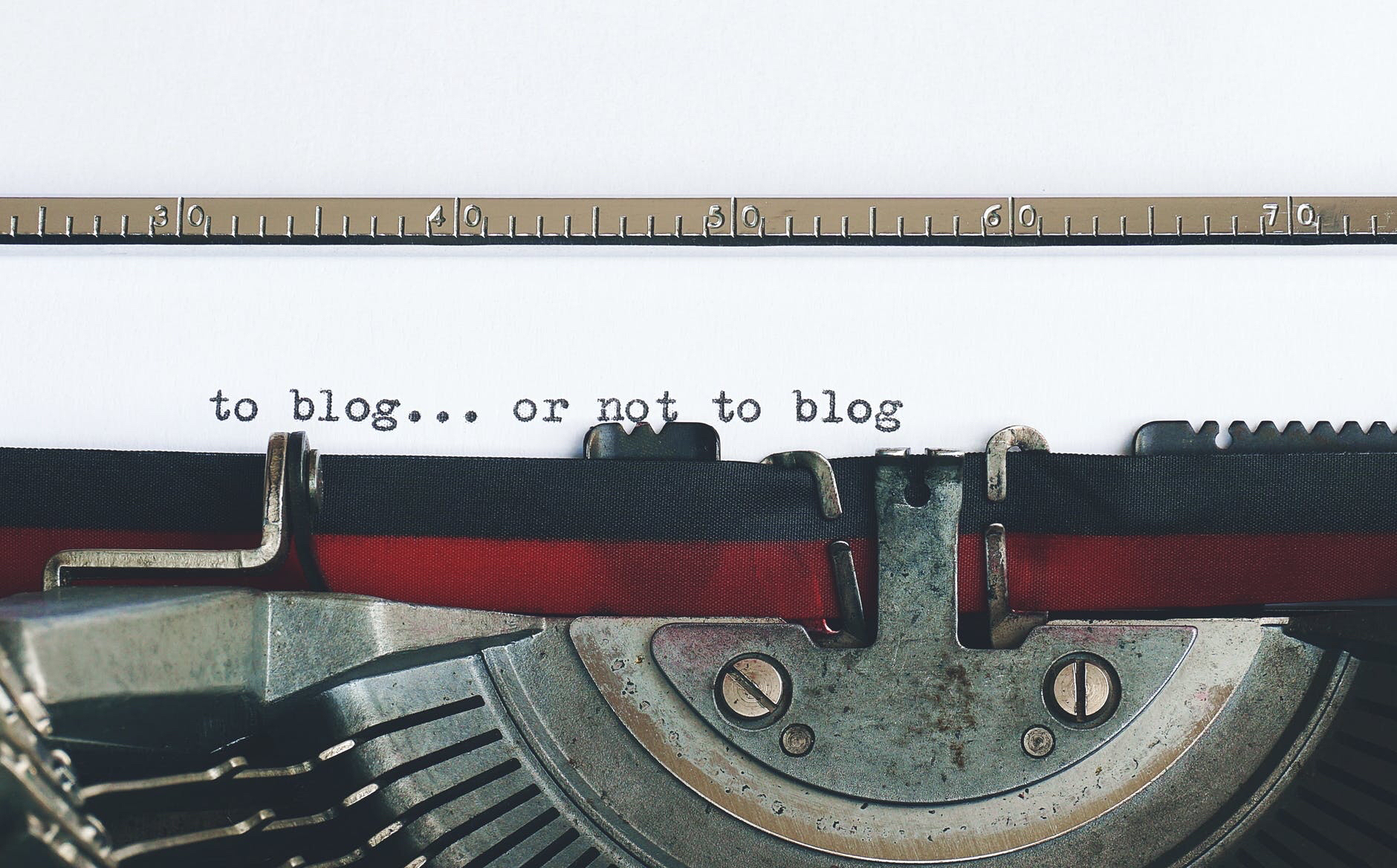 living in the moment

Daydreaming and then, maybe, writing a poem about it. And that's my life.